▶ LeOn is the member of Team Orange CG which has totally six members like Stalker(Captain) LeOn, Fire, Povpov, Potato, and the new one is AstroX. Their team, Orange CG has made the great thing that there’s no other team like them, especially they reached the Grand Final of PUBG MOBILE. This achievement was admired… 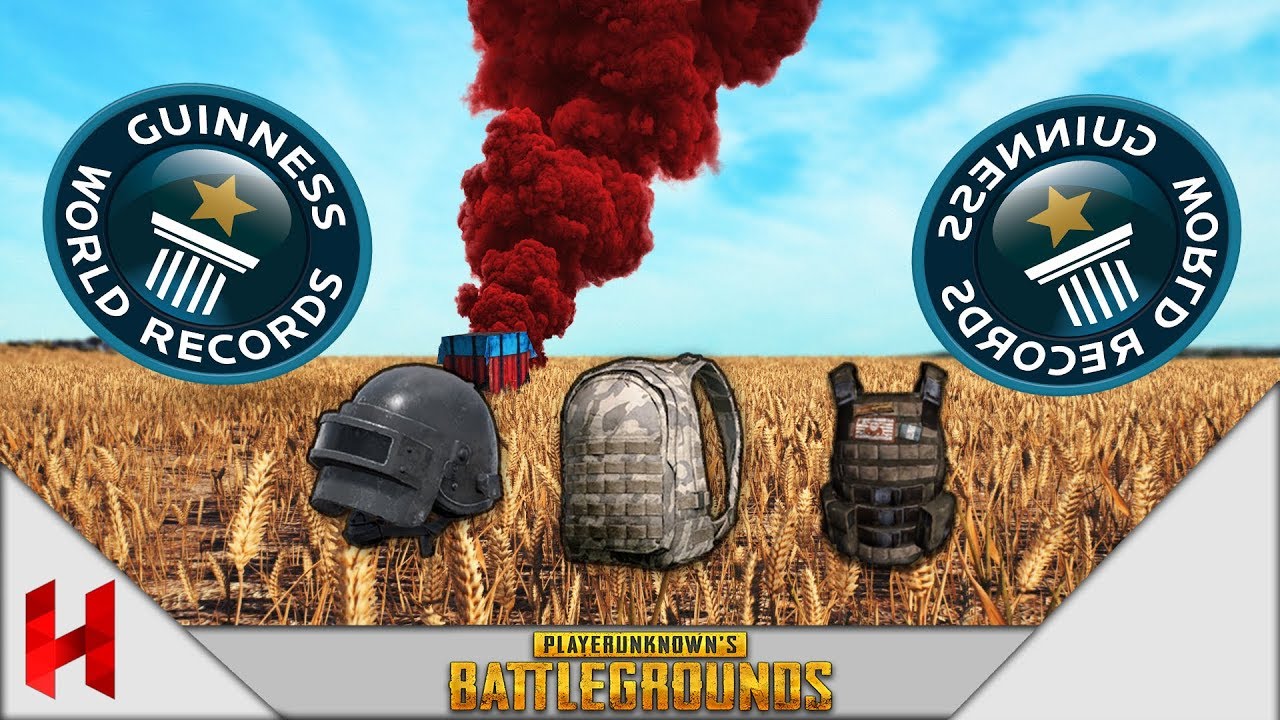